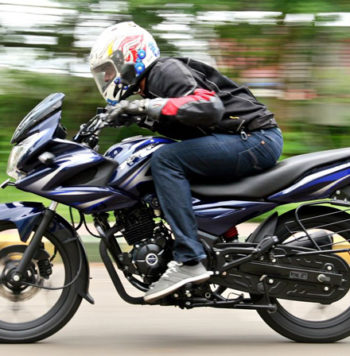 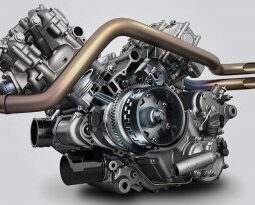 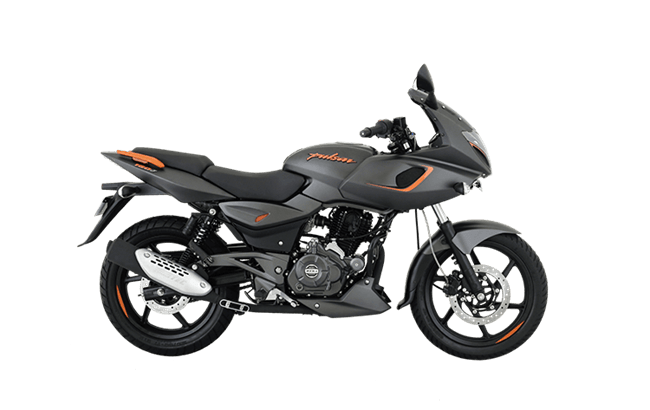 The Bajaj Pulsar 180 is one half of the Pune-based automaker’s long-seller duo in the Pulsar series since its inception in November 2001. The Pulsar 180 and its smaller twin were a revelation for the Indian market which, until that time, had been populated with commuter motorcycles and the single player called the Hero Honda CBZ in the 150cc and above segment. Its advanced styling and many modern features further fuelled the demand for premium commuters and set the bike on a course for the history books.

Over the years, Bajaj has updated the Pulsar 180 with subtle styling updates in the form of a semi-digital instrument console, aircraft-type fuel tank lid, LED tail lamp, step-seat design and new colour schemes with decals. Now, in order to boost the declining sales of the 180 moniker, Bajaj has cladded the Pulsar 180 with the fairing of the 220F and is calling it the new Pulsar 180F. With the new tag, the motorcycle adopts the 220F fairing along with the projector headlamps and two-piece bars. It also features a matte metallic colour shade with the option of contrasting highlights of orange, red and grey.

Powering the new Pulsar 180F is the same 178cc unit that produces 17bhp and 14Nm of torque. Power is sent to the rear wheel via a five-speed gearbox. Standard features include twin spark ignition, telescopic forks, gas-charged rear suspension and disc brakes at both ends. Bajaj has equipped the Pulsar 180F with single-channel ABS.